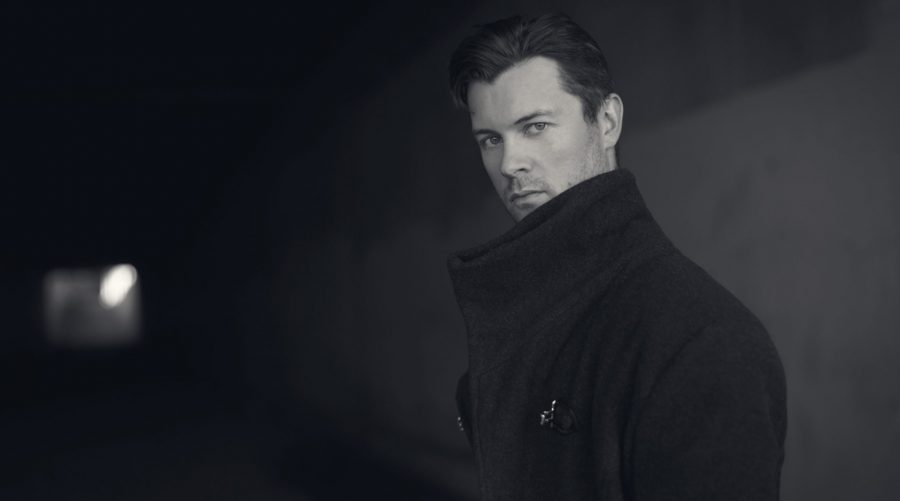 The ultimate edition of Rebels Spartacus took place in October 6 & 7 in Paris. Still organised by People Convention, this event honoured one last time the tv show Spartacus. This year was the 5 year anniversary of the show, and Just About TV’s team had the chance to talk about it with Dan Feuerriegel at the event. The actor incarnated Agron for the 4 seasons of the show.

Spartacus ended 5 years ago. If you could go back to any scene, which one would that be?        Hum… That’s difficult! I don’t know right now, but I remember one scene we were supposed to shoot but finally we didn’t. It was first season, last episode, right after the rebels killed everyone. Doctore (Peter Mensah) was supposed to go out, after the death of my brother Duro (Ande Cunningham). So, he was going out and walking through the corpses, talking about the fact that he dedicated his life to the ludus, which was why he was so upset about all of this. And Agron watches him and says … « I really feel sorry for you ». Unfortunately they had to cut this scene because the episode was too long… It’s a scene that I regret because I thought it was really cool and powerful. There, I’m sorry I didn’t really answer your question but it was the first thing I thought about when you asked me.

What would you say to the people who didn’t watch the show yet, to make them want to?      Honestly, it’s on Netflix, just watch it. When you watched the first 2 or 3 episodes, like every show, you need time to get into the universe, here there are a lot of things to get used to. If you like violence, sex and great story… There are a lot of super interesting topics on the show.  Powerful people, oppressions of the people… And of course, one of the most important theme: freedom.