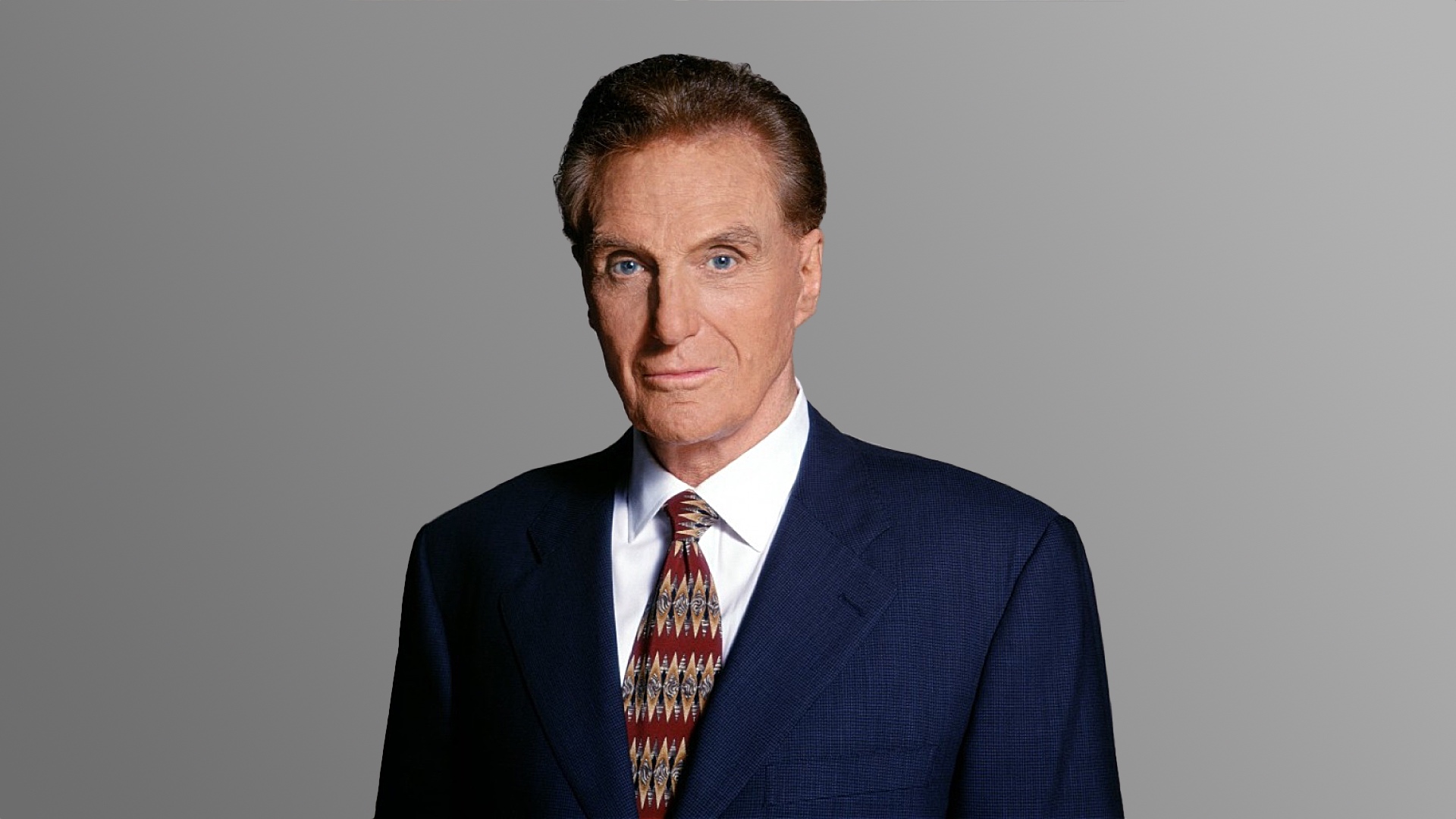 (Synopsis en français indisponible) Hosted by Robert Stack from 1987 to 2002 and later by Dennis Farina in 2008, Unsolved Mysteries was a popular long-running series that examined cold cases ranging from bizarre crimes and missing persons to paranormal activity and conspiracy theories through interviews and re-enactments. Viewers were asked to call in with any new information they had and their contributions led to breakthroughs in multiple cases. The show debuted on NBC and ran for 10 seasons before moving to CBS, where it aired until 2002. 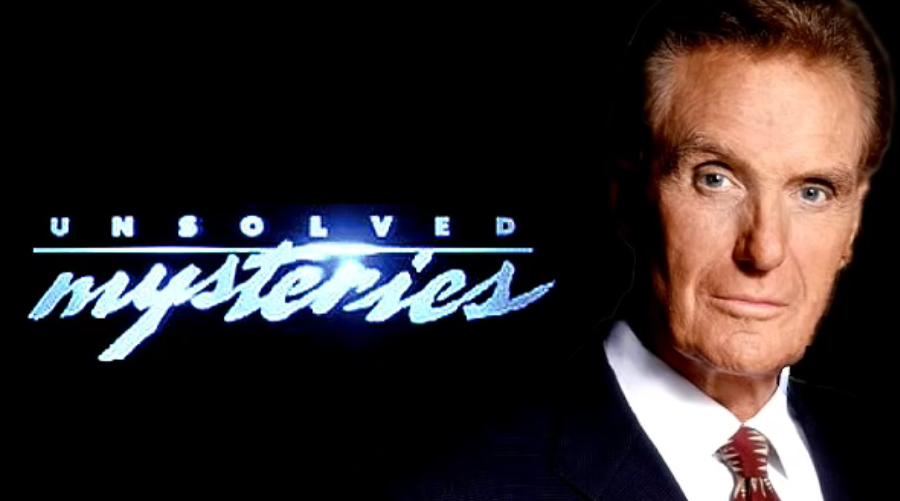