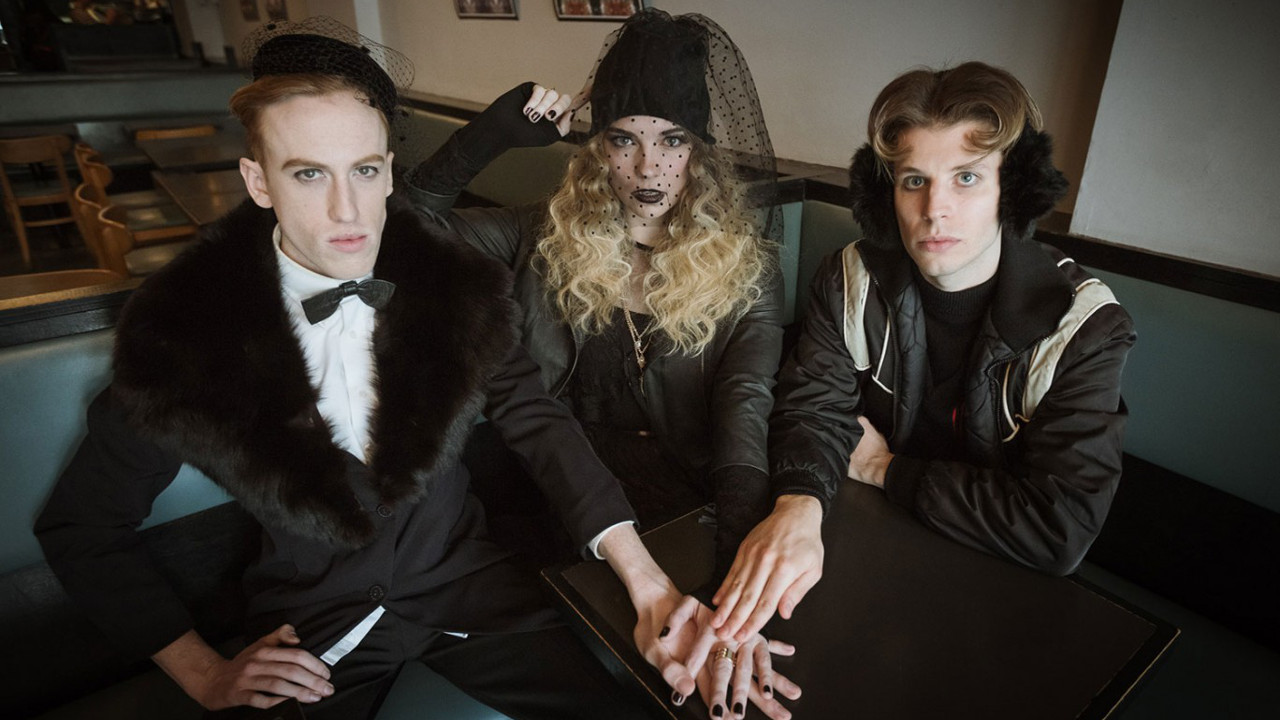 We are The Plateaus, a band of brother, sister, best friends, lovers, and lastly, musicians.
We are bigger than just a band, we are also a show.
We became a band when Morgan met Somerset traveling overseas, and then actually became a band when Tryke and Davian joined, and fully became a band and show when Somerset named us The Plateaus and wrote a song called YNG LUV, a multi-selling smash hit.
We are doing very well now – like The Monkees of the internet era.