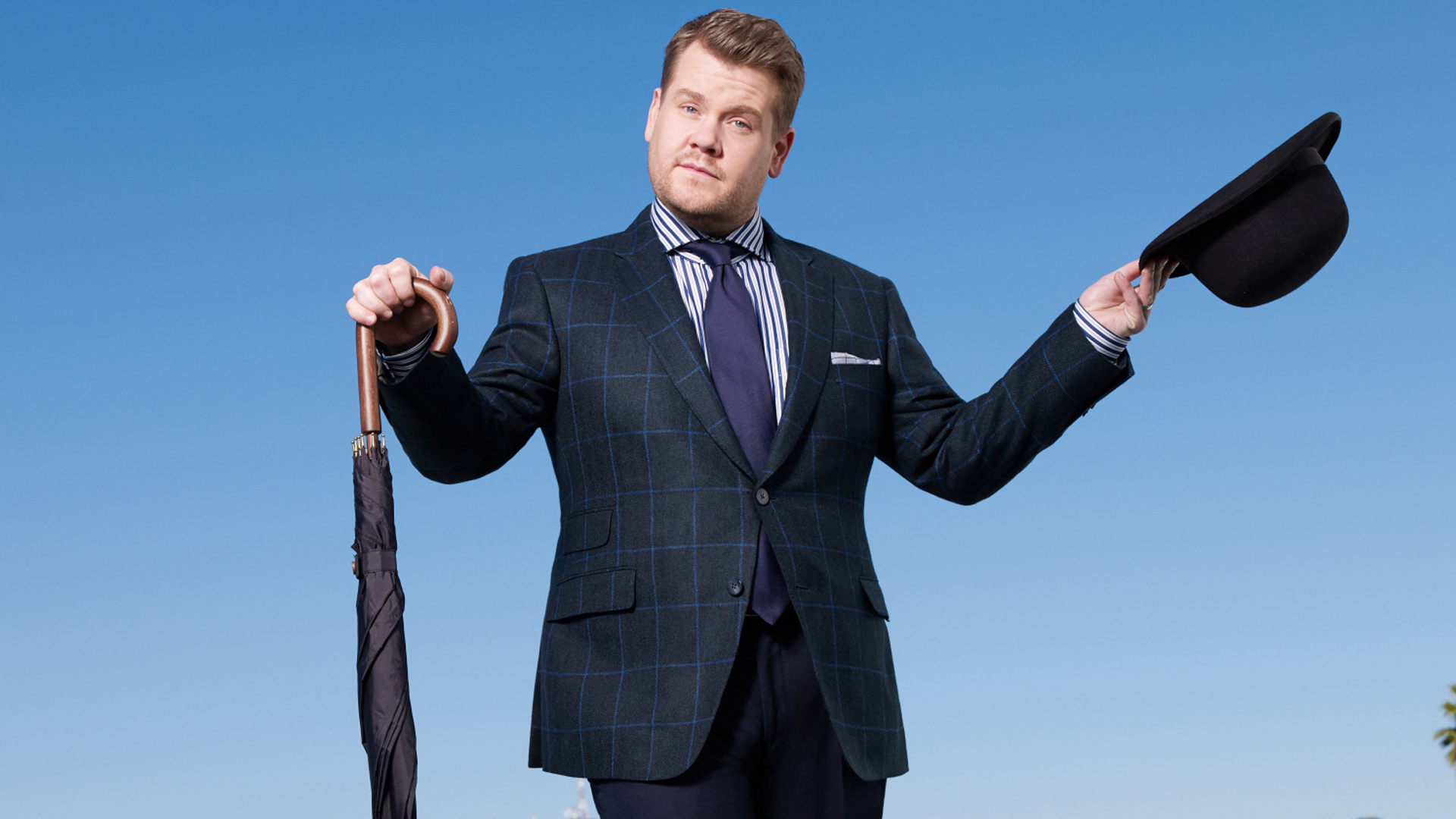 (Synopsis en français indisponible) The 36-year-old comedian, James Corden, came to American late night television in 2015 with a growing list of award-winning and critically-acclaimed credits. He is a Tony Award-winning performer on Broadway, a BAFTA-winning star of UK television, and a feature film actor with two blockbuster releases this year. Now he’ll bring all of those talents to host “The Late Late Show,” a nightly hour of comedy, music, and interviews with the biggest stars in the world.