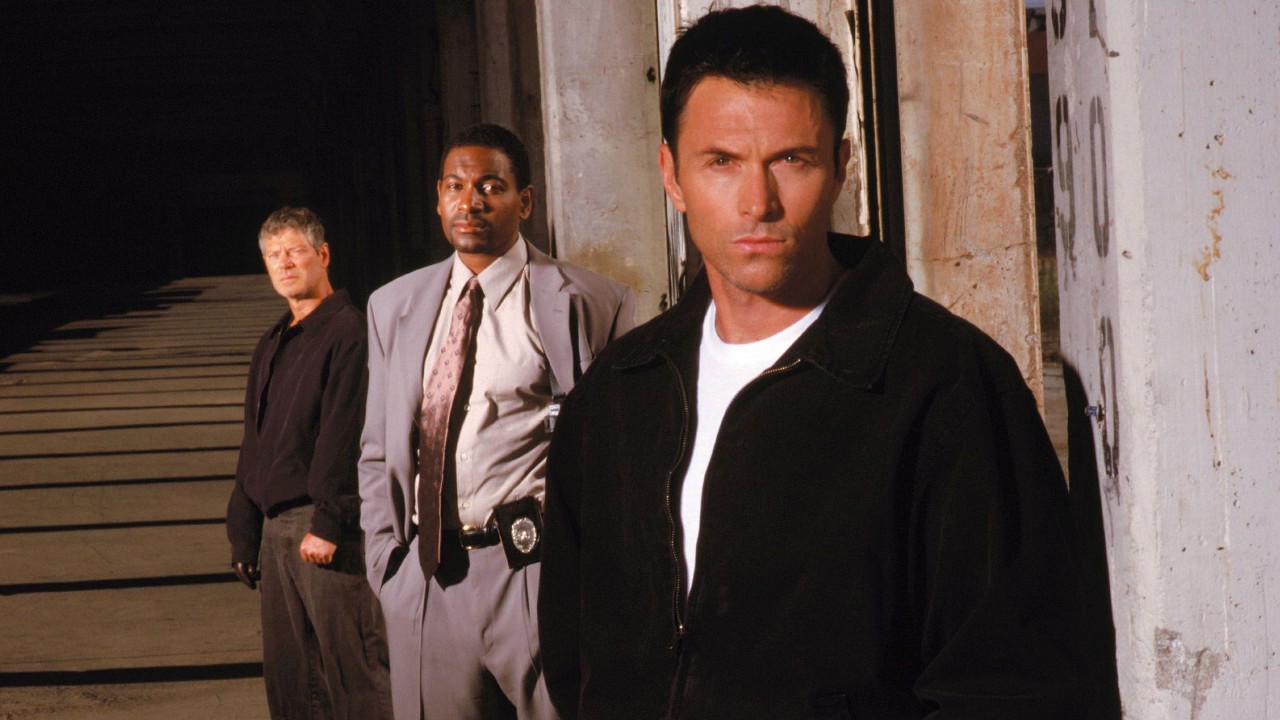 Dr. Richard Kimble is framed for his wife’s murder by a mysterious one-armed man. During sentencing Kimble escapes intending to catch the one-armed man and find out why he was framed. Following in hot pursuit is Inspector Philip Gerard, who is intending to bring in Kimble alive. But Gerard and the one-armed man are not the only thing Kimble has to worry about. The father of his late wife has hired bounty hunters who are willing to break the law to catch him, and in the age of internet tracking and high-tech surveillance, it’s not as easy to hide as it used to be.