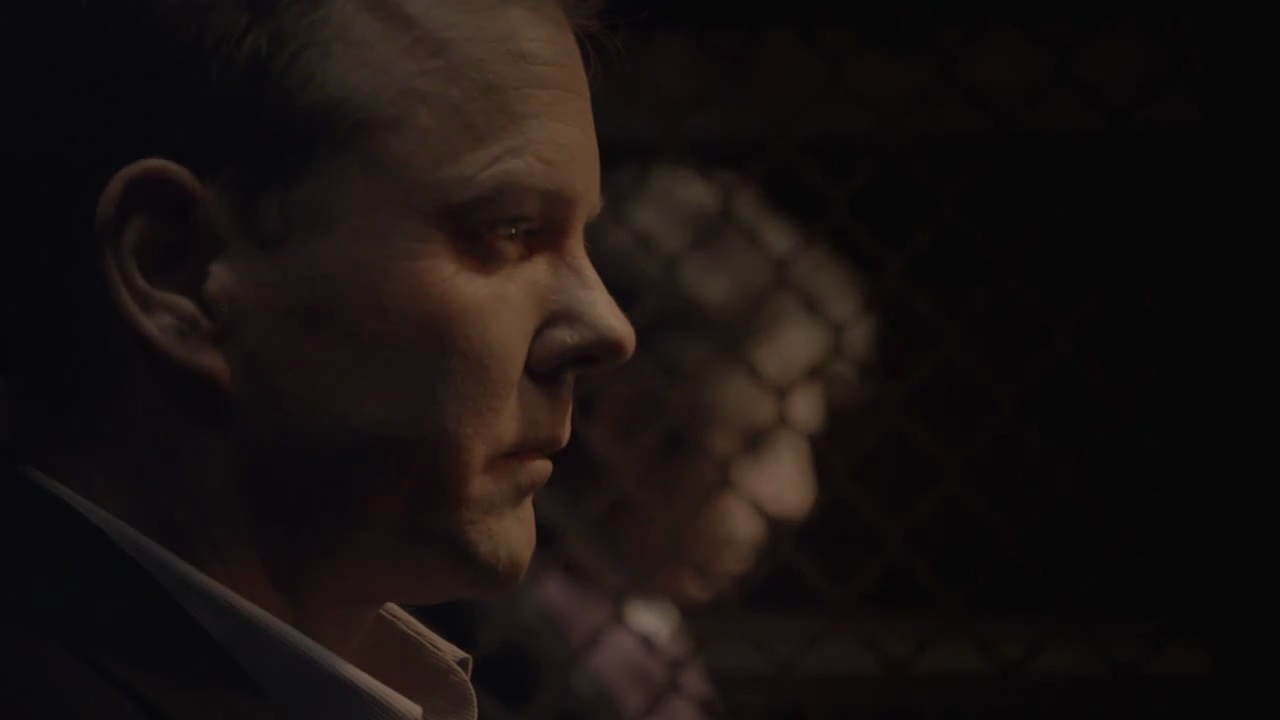 The Confession is a story of unique redemption and an exploration of good and evil featuring a hit man (Kiefer Sutherland), and a priest (John Hurt). The story begins on Christmas Eve, when the hit-man enters a church to confess his sins to the priest. Through a series of gripping flashbacks, the Confessor’s journey is revealed – laying out what has brought him to this moment and leading the audience to the dramatic ending where the man’s chances at ultimate redemption hang in the balance. While at first the Confessor seems to be an evil, cold-blooded killing machine and the Priest the ultimate arbiter of good, as the series develops it becomes clear that both characters are much more complicated than either could have suspected.