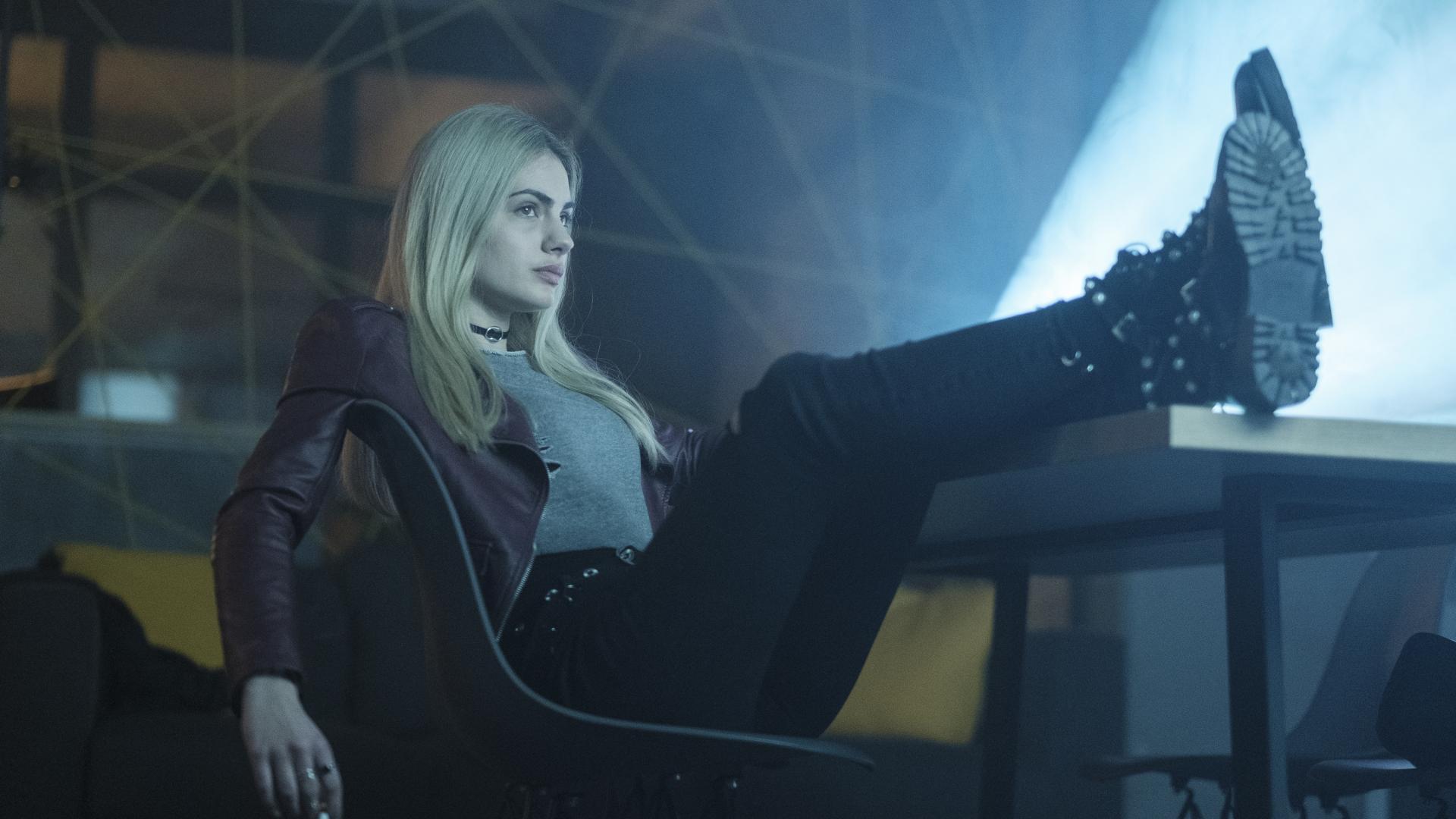 (Synopsis en français indisponible) A multi-layered drama focusing on strong characters. The story consists of stories about a group of strangers. Each of them is somewhat overwhelmed by everyday struggles with reality in a big city. One day their fates intersect due to a violent event. When the consequences of their actions begin to penetrate every aspect of their lives, these ordinary people from different backgrounds can not stand by indifferently. The success is the first television series by Danis Tanović (No Man’s Land) and the first production of HBO Europe from the Adriatic region. The action of the series takes place in Zagreb. In the next episodes of history, we meet four people and their fates, which accidentally intertwine with each other during dramatic events. In the face of the consequences of their actions, the four ordinary people from very different environments will decide to regain control over their own lives. The author of the script is Marjan Alčevski, who for the first episode of the series won the main prize in the first edition of the script « First Draft » organized by HBO in the Adriatic region.