Six riot police execute an eviction in the center of Madrid that gets complicated and a man ends up dying. An Internal Affairs team will be in charge of investigating the events and the six riot police face an accusation of reckless homicide. The group of agents looks for a way out on their own that ends up separating them and, finally, complicating the situation even more. Laia, one of the Internal Affairs agents, becomes obsessed with the case and ends up discovering that, after that ill-fated eviction, there is much more. 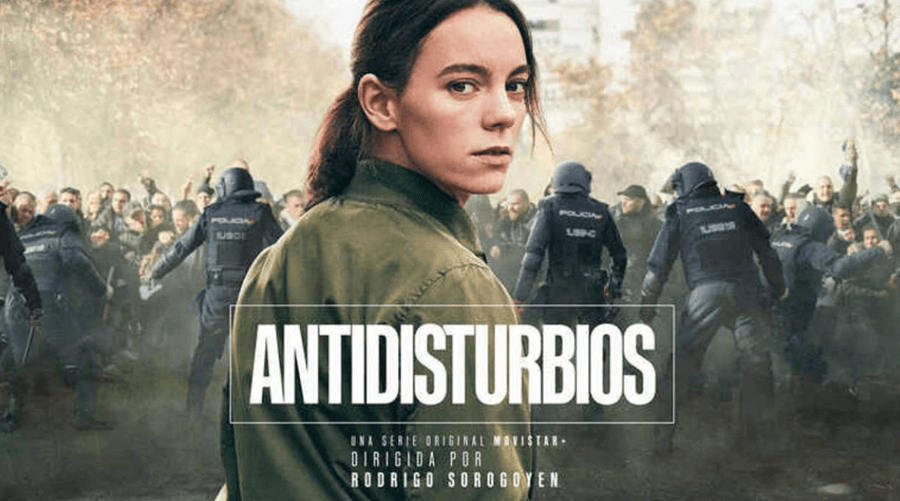