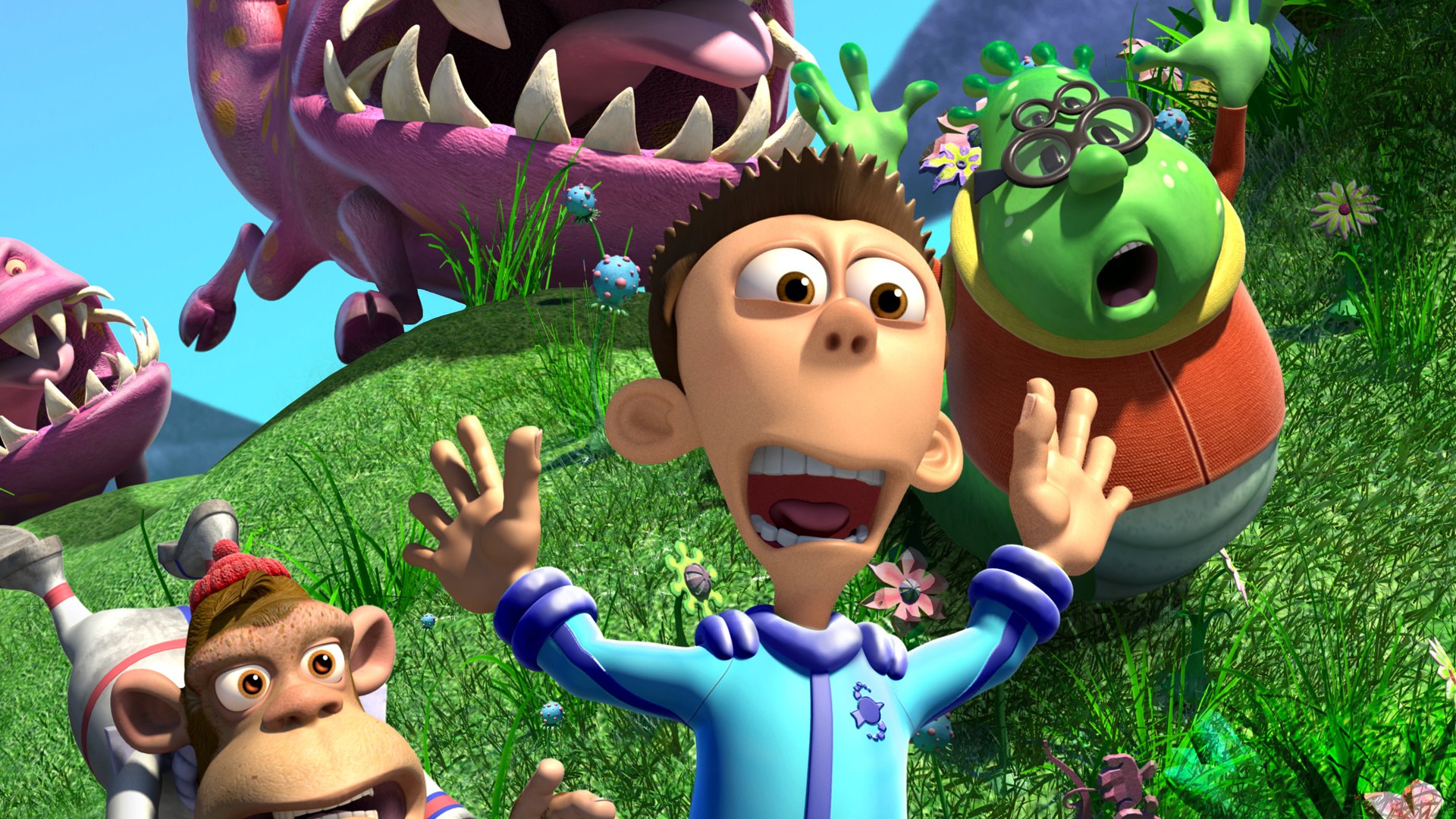 (Synopsis en français indisponible) Planet Sheen is an American CGI animated television series. It is a 2010 spin-off of the 2002 series The Adventures of Jimmy Neutron: Boy Genius, it is created by Keith Alcorn and Steve Oedekerk, and based on characters created by John Davis, Keith Alcorn and Steve Oedekerk. The series has been picked up for 26 episodes by Nickelodeon for its first season. Jeff Garcia returned as voice of Sheen Estevez, and Bob Joles and Rob Paulsen are the voice of Nesmith and Doppy, all respectively. The series is animated at Omation Animation Studios, produced by O Entertainment and premiered on Nickelodeon on October 2, 2010 (along with « T.U.F.F. Puppy ») in the United States.