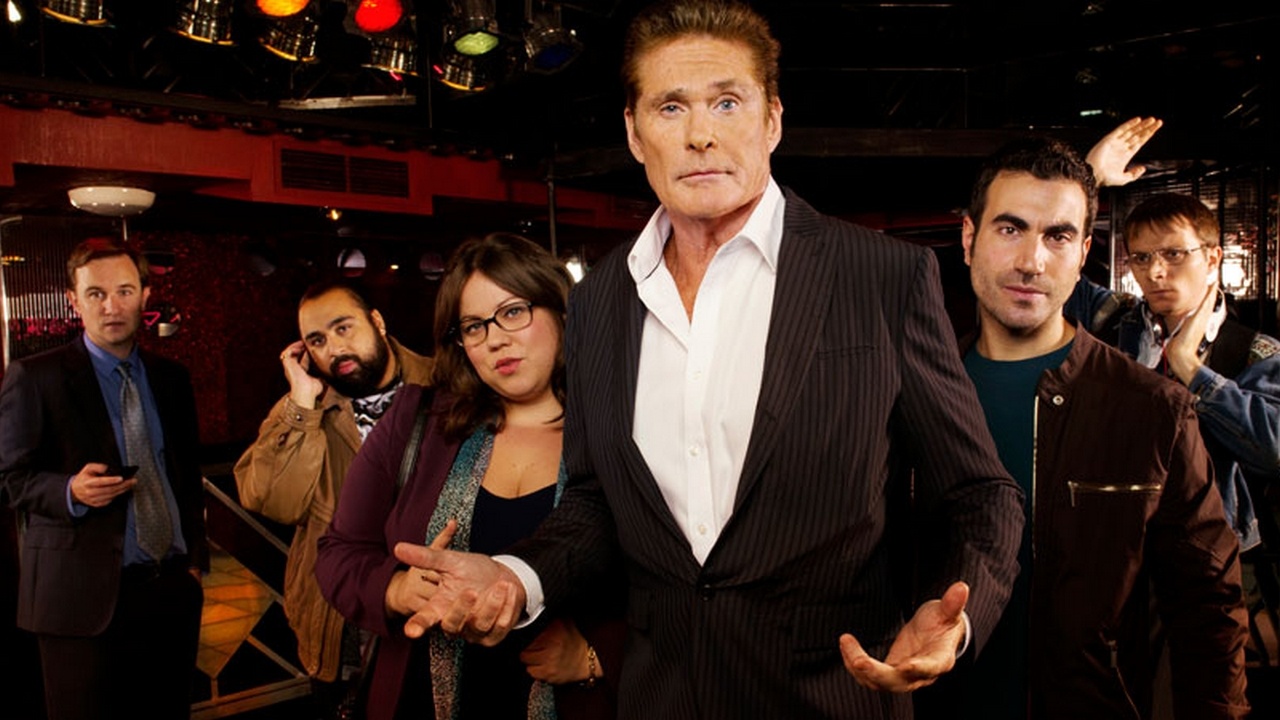 Shot in the style of a documentary, the semi-improvised comedy Hoff The Record follows TV legend David Hasselhoff – playing a highly fictionalised version of himself.

It’s been thirty years since he rose to worldwide fame in Baywatch and Knight Rider and things have since gone a little stale for The Hoff. After five divorces and some misguided professional decisions, The Hoff is in the UK ready to star in a new independent film that could reboot his flagging career. But alarm bells start to ring when he gets the low budget treatment on arrival from the US.

As his attempts at everything from fronting a charity to becoming a global peacemaker fall into disarray, can The Hoff get his career back on track and make sense of his increasingly surreal life?