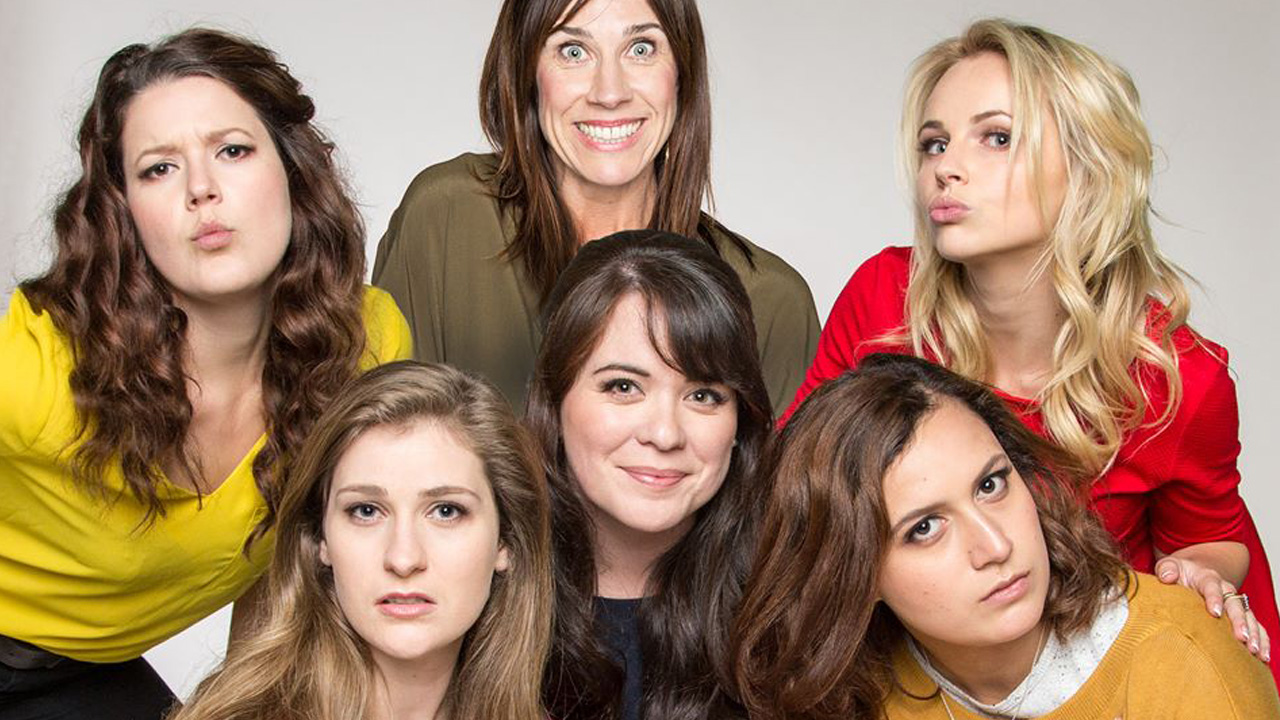 (Synopsis en français indisponible) Funny Girls is a shiny new sketch comedy show that is funny…and has girls! Featuring fast paced sketches that cover issues such as work, life, relationships and what to do when you’re being haunted by a photobombing ghost.
Set on a fictional television show where a large group of men produce an all-female sketch show. Rose Matafeo fronts the show alongside Laura Daniel and their friends including Jackie van Beek, who plays the show’s producer, Pauline – who definitely has no experience in television. 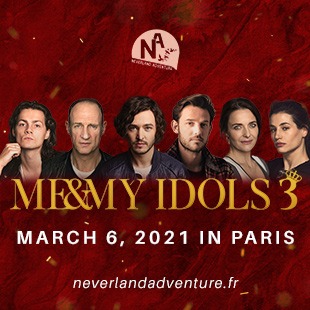